Something which we discovered through talking with local Burnage people was that some shops would come to you!

There was the Co-operative travelling shop, a pop van selling dandelion and burdock and sarsaparilla, a fish van, and even a knife sharpener who used his bike wheels to sharpen blades.

Shops weren’t the only thing which travelled around the community. There was also a travelling Library!

In the earliest plans from Manchester Corporation, a site for a library had been reserved between Arbor Avenue and Errwood Road.

Council correspondence highlight the financial pressures which delayed and ultimately folded the building of a library on this site.

Councillor Simon wrote of the need for a central community space on the growing Burnage Estate, while the Chief Librarian explained that funding was stretched as they focused on library sites on the Wilbrahim and Moston Estates. And the longer the site was neglected, the more it was becoming an overgrown, waterlogged public nuisance.

With the onset of the 1930s, the depression and consequent financial crises lead to the curtailment of the library building and extension programme (excepting Wythenshawe) by the Council’s Expenditure Committee in July 1931. Christened the “Manchester Axe Committee” by the Manchester Guardian, it also blocked any proposed plans for library buildings in Burnage or Moston for further five years.

The land was instead used to build houses in response to an essential programme of central Manchester ‘slum clearance’. Tenants were moved in from areas like Ardwick and Collyhurst.

The first library service in Burnage was instead provided on wheels!

In July 1931 a Travelling Library service began. The Library spent one day each week at a base on Broadhill Road. A later report from the Libraries Inspection Committee in 1947 described the Travelling Library as being, ‘Embarrassingly successful, issuing over 1000 books on its weekly visit’. An average of 129 books were issued every hour at the Burnage station in 1938, with the committee noting that even in wet weather there were long queues to use the service. In January 1936 its stay at the station was extended from 7:15 until 8:30pm.

There was still conversation about a location for a permanent library and two options were given:

What are your memories of book borrowing in Burnage? We’d love to hear if you visited the travelling library or how you have used the Burnage Library, Activity and Information hub over the years.

In September, we were able to share some of our wonderful oral history recordings through the radio! If you missed it, follow […] 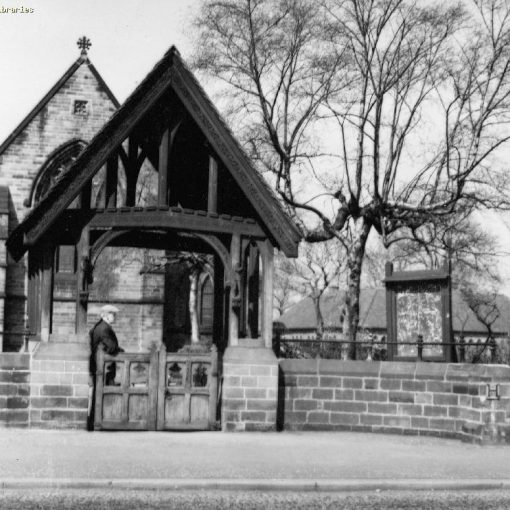 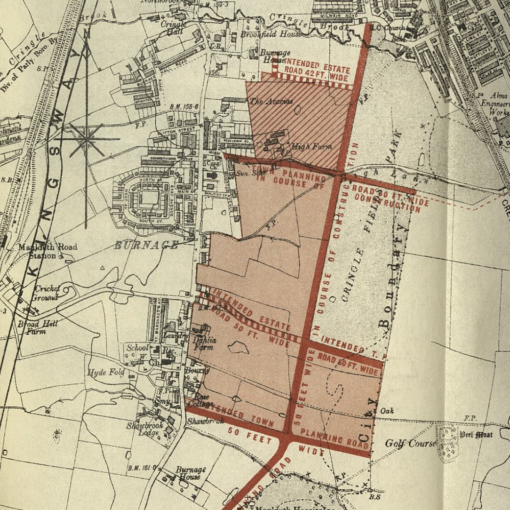 Project partner John McCrory wrote the following piece for our exhibition project guide. We hope to be posting out some copies of […] 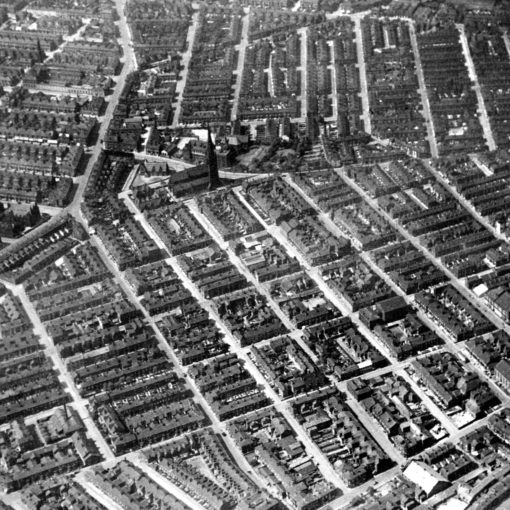 The Burnage Estate was designed to be pleasant for it’s new residents with spacious houses and green spaces. The earliest tenants on […] 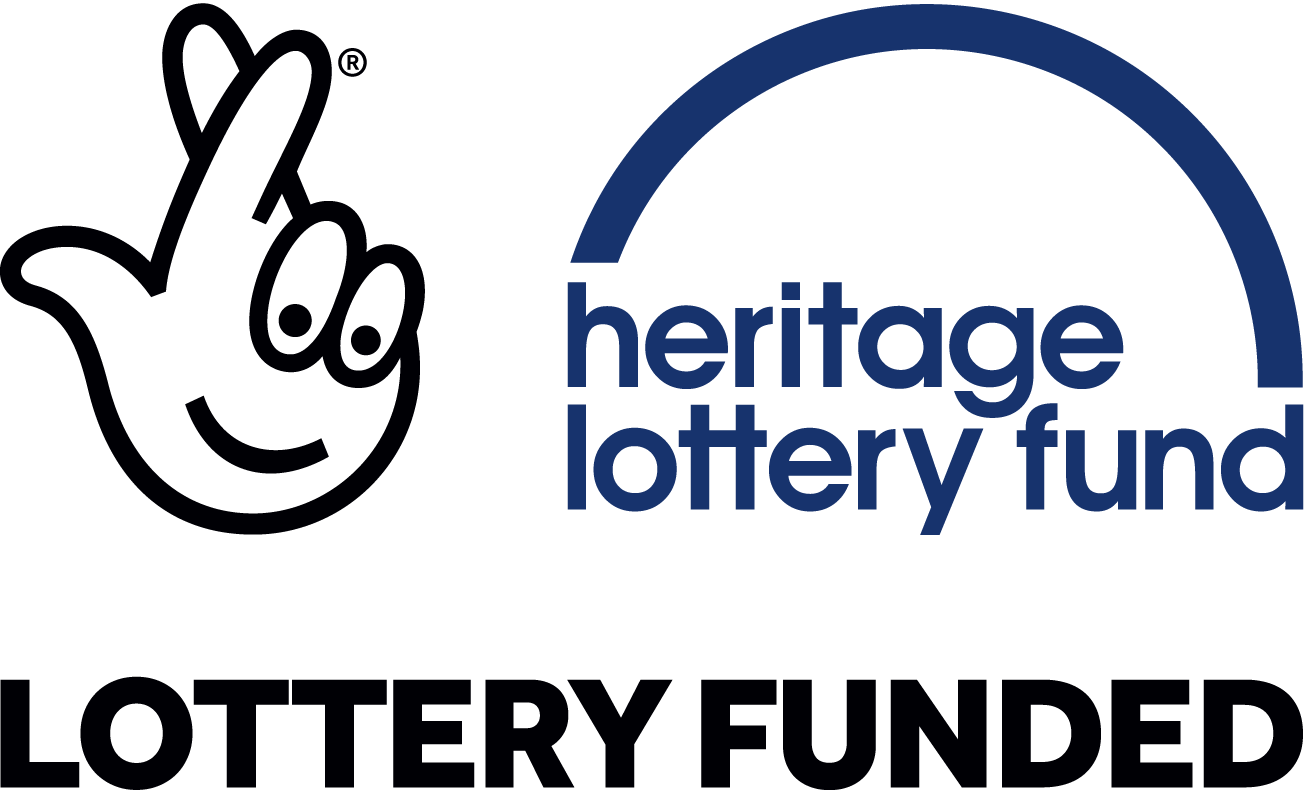